The words can appear in an alternate form

Use the words in any order that you like.

Ryan worked in the kitchen at the sanatorium and every Tuesday it was his turn to make sure everything was sterile before making the week’s supply of barley bread and soup.

He thought his job was dull and working in such a somber kitchen did not help.  The heat from the stove always caused sweat to run in rivulets down his back.

The supervisor of the kitchen only allowed him to cook cream of mushroom soup even though there was a file full of all kinds of soup recipes.

There were always complaints from the patients about the mushroom soup causing them to have a lot of phlegm in their throat, however, their complaints fell on deaf ears with the supervisor of the kitchen.

Ryan was always tempted to disregard the rules and surprise everyone with a different kind of soup, but he knew that would place him in a precarious position with the supervisor and he would probably get fired.

One thought on “KITCHEN” 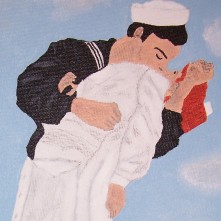 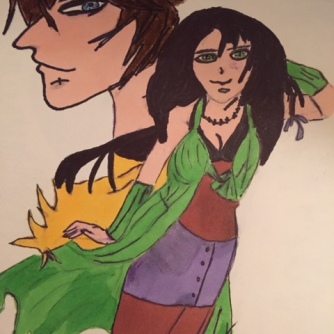 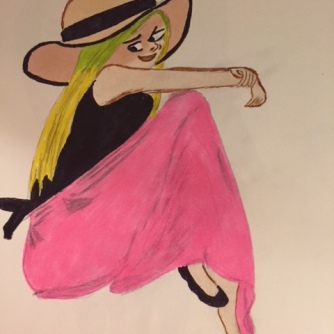 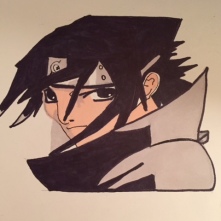 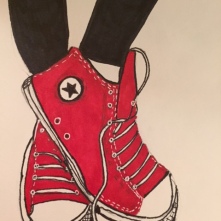 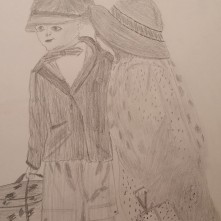 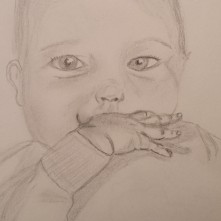 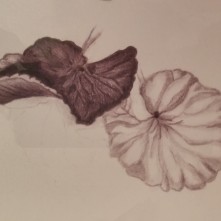 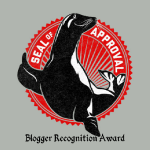